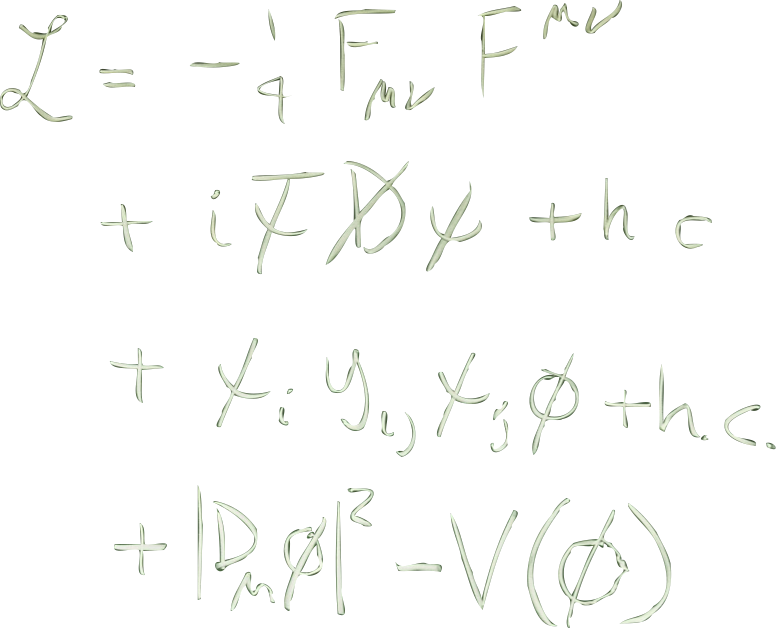 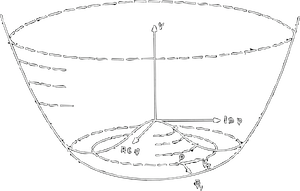 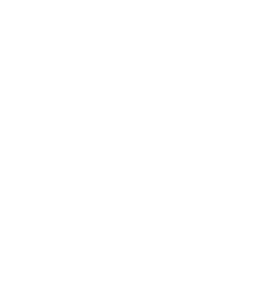 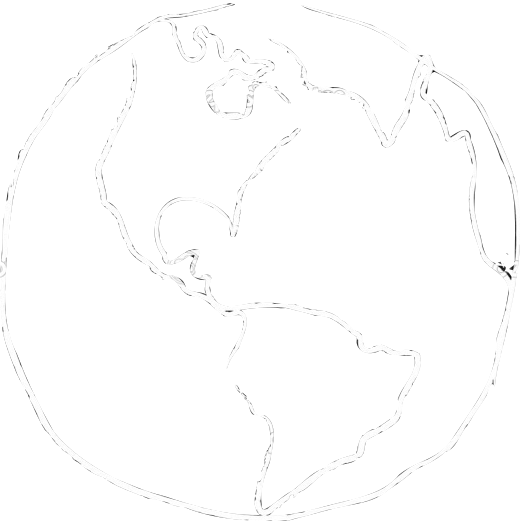 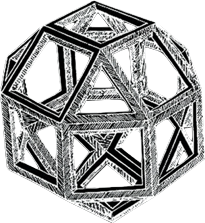 Willis Eschenbach had a post on wattsupwiththat.com attacking my post on this blog, which explains why the new sunspot reconstruction may be irrelevant to the solar climate link and also discusses the recent paper I have co-written. I am not writing it as comments on whatupwiththat is for several reasons, but the main one is because Eschenbach's comments were condescending and pejorative.
By shaviv 0 Comments Read more... 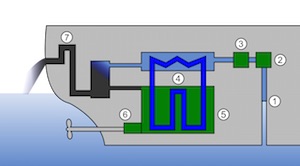 Two weeks ago a science magazine paper appeared claiming that once various systematic errors in the sea surface temperature are corrected for, the global warming “hiatus” is gone. Yep, vanished as if it was never there. According to the study, temperatures over the past 18 years or so have in fact continued rising as they did in the preceding decades. Here’s my two pennies worth opinion of it.
By shaviv 0 Comments Read more... 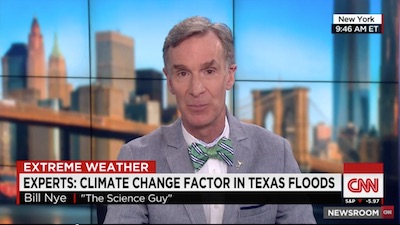 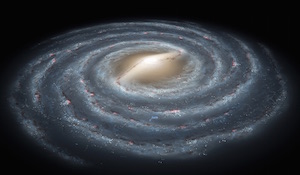 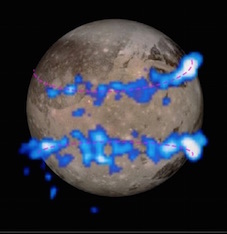 Since I look for interesting science bits (mostly astro bits) for the Monday coffee of our astrophysics group, I realized that I could share it with the readers including some interpretation (and hopefully some added value) by your humble servant. So, here’s my try. If it works (and won’t be too much time) I’ll continue! Although for the coffee I bring mostly astrophysics and some planetary science, here I’ll also try to bring interesting results in climate (those that aren't lame...). 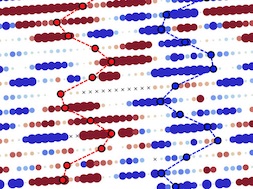 About a year ago I decided to upgrade the site, but didn't get to finish it. The fact that the old site was eventually infected with a virus left me no choice but to finish the job! I hope you like it. Also, given that I am now on sabbatical, it is not unlikely that you will even get to see fresh posts!
By shaviv 0 Comments Read more... 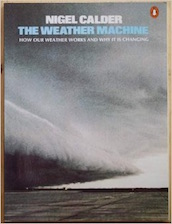 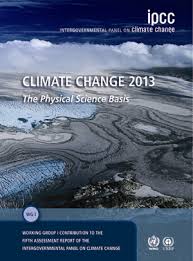 Spring weather here in Israel was rather strange. Although winter with most of its precipitation should have been over, we had a few very rainy days. We're now in the midst of a heat wave with temperatures as much as 20°C higher than just a week before. In between there was a nice gravity wave appear over the Arava Valley, the first one I have ever seen in a rain radar!

Last month I participated in EIKE's (Europäisches Institut für Klima und Energie) conference on Climate Change. They video record the lectures, which means that mine is now online. I thought I'd share it with you. Have fun. 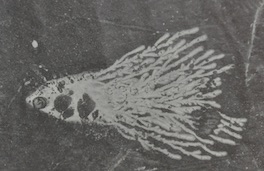 My wife and I had our kitchen renovated aaa. Since this involved breaking a few walls (and cutting out a new window), we knew it would raise a lot of dust. Mind you, here in the middle east houses are built from concrete and concrete blocks, not wood. To minimize the dust annoyance (and damage), we decided to quarter off the living room from the kitchen by using large nylon sheets hung from the ceiling to the floor.